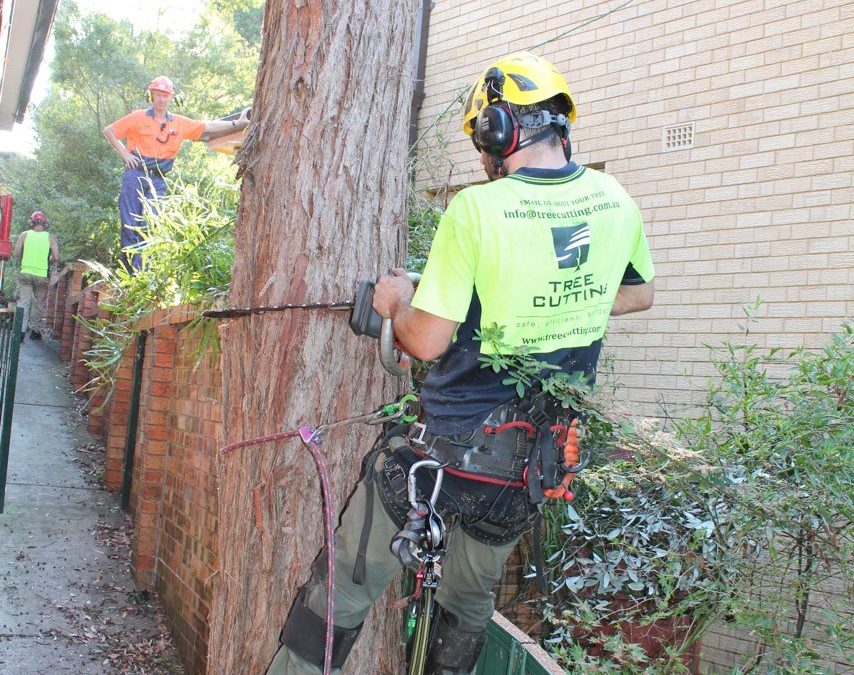 Cherrybrook is a sought-after and bustling suburb in north western Sydney filled with beautiful greenery, trees for shading and popular parks for the children and sports activities.

The name comes from a 65-acre farm in 1839 which grew cherries amongst other fruits along the creek. It is believed to be the only farm to grow cherries and so became known as “Cherrybrook”.

Franklin Road Cherrybrook is one of the longest roads in Cherrybrook consisting of houses, duplex’s, townhouses and schools. Franklin Road in the early years was full of Orchards. These orchards produced peaches, apricots, pears, plums and citrus fruits.

Franklin Road Cherrybrook showcases beautiful footpaths down the stretch of the entire street that compliments the lush and magnificent trees and shrubbery.

Many streets in Cherrybrook are named after native plants, trees, historical figures and local land owners.
– Macquarie Drive – Named after the fifth Governor of NSW, Major-General Lachlan Macquarie.
– Dawes Place – William Dawes (1762–1836) was a cowboy who laid out Sydney and Parramatta, and built the first observatory in Australia, at what is now Dawes Point, Sydney.
– Purchase Road – John Purchase acquired 189 acres of land at the end of this road in 1854. This road at first was his driveway. A public school in Cherrybrook was also named after him and is called John Purchase Public School. This land was originally on land formerly used as orchards containing remnants of old growth forest.
– New Line Road – Despite the name, this is one of the oldest roads in the area
– Tallowwood Avenue – Tallowwood is a very hard timber used for flooring and window sills. It comes from the tree Eucalyptus microcorys.
– Gumnut Road – Gumnuts are the woody seed capsules produced after a gum tree has flowered.
– Burrawang Street – Burrawang is the common name for the species Macrozamia communis.

The Tree Cutting Company has been undertaking tree removal Cherrybrook and tree pruning in Cherrybrook for over 20 years. We provide the locals of Cherrybrook, West Pennant Hills, Pennant Hills, Thornleigh, Dural and Normanhurst with an in-depth knowledge of best practice pruning and removing trees and shrubs that are found in the residential properties within these beautiful suburbs.